TG culture Adult, male, Sprague—Dawley rats weighing — g were used in this study. All procedures utilizing animals were approved by the Institutional Animal Care and Use Committee of The University of Texas Health Science Center at San Antonio and were conducted in accordance with policies for the ethical treatment of animals established by the National Institutes of Health.

Ganglia were enzymatically digested for 30 min with 5. TG homogenates were then centrifuged at r.

TG homogenates were gently triturated with a Pasteur pipette followed by successive triturations through and gauge needles. In all experiments, the TG from three animals were used per well plate. The culture media were changed at 24 and 72 h, including fresh growth factor supplementation, and all CGRP assays were performed on day 5.

ACTION ACT COSTA 2 E 300G the 5th day, TG cultures were washed free of the culture media by two successive washes with release buffer HBSS; Gibco supplemented with These observations were supported by statistical analyses. Collectively, these data show that disconnecting the OFC from the MD did not alter instrumental conditioning or the ability to update action-outcome contingencies. As the OFC receives a prominent innervation from another thalamic source, the submedius thalamic nucleus, which was previously suggested to interact with the OFC Alcaraz et al.

Experiment 2: Disconnecting the orbitofrontal cortex from the submedius thalamic thalamus Instrumental training As in Experiment 1, instrumental conditioning gradually developed over the 10 consecutive training sessions for both groups Figure 4A. In this instance, instrumental performance appeared similar for both groups. Consumption tests following the initial choice test C or the post-reversal one F.

Nevertheless, simple effect contrasts conducted on the interaction confirmed that both groups consumed significantly more of the valued outcome than the devalued outcome Devaluation, IPSI: In summary, the behavior displayed by rats from the CONTRA group during the final test after reversal was in clear contrast with that exhibited during the prior choice test, suggesting an inability to update action-outcome contingency. Discussion In a recent study, we showed that functional interactions between the mediodorsal thalamus MD and the medial prefrontal cortex are essential for goal-directed decision-making Alcaraz et al.

As the MD also connects with the orbitofrontal cortex OFCa region now known to play a role in goal-directed behavior Parkes et al. We found that disconnecting the OFC from the MD produced no detectable impairment, even after reversal of action-outcome contingencies. 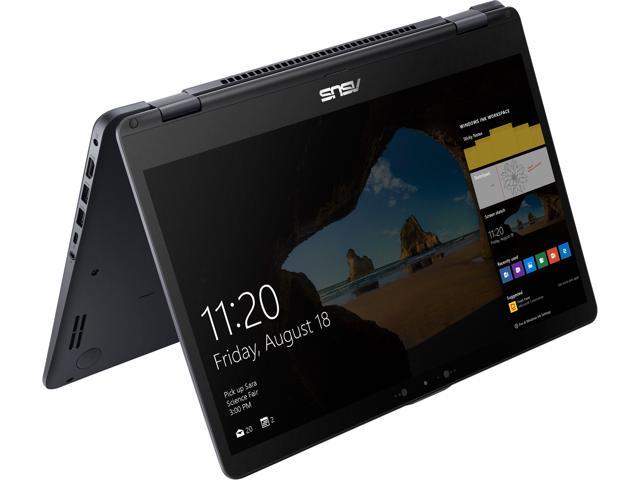 This prompted us to examine whether thalamocortical interactions between the OFC and its other main thalamic afferent, the submedius thalamic nucleus Subcould support performance in this situation. The results clearly indicated a specific role for the OFC-Sub circuit in guiding choice after action-outcome contingency reversal.

Taken as a whole, the data suggest an important role for this thalamocortical circuit in goal-directed behavior and further underscore the functional ACTION ACT COSTA 2 E 300G of a still poorly known thalamic region. The MD is now acknowledged as a major partner of the prefrontal cortex for cognition, from rodent to primate, including humans Bradfield et al.

However, to date, most experimental studies have examined its functional interactions with the medial prefrontal cortex Bolkan et al. The present study does not support the idea that these interactions are important for goal-directed behavior, even in a setup known to engage OFC functions Parkes et al.

The functional relevance of the OFC-MD connections has been documented in other settings as both MD and OFC ACTION ACT COSTA 2 E 300G were found to code for task-relevant elements in an odor-discrimination task Courtiol and Wilson, ; however, this feature was not affected by inhibition of the corticothalamic pathway Courtiol et al. In the primate, disconnecting the MD from the ventrolateral and orbital cortex impairs adaptive decision-making after selective outcome devaluation Browning et al.

By contrast, we observed the same effect after disconnecting the MD from the medial prefrontal cortex Alcaraz et al. This certainly calls for further work to document the functional equivalence of prefrontal territories in rodent and primate Laubach et al. Thus, more work is needed to identify the functions that may be supported by connections between the OFC and the MD.

An attractive prospect could be to rely on situations where choice is guided by stimulus-outcome associations, as previously suggested Ostlund and Balleine, ; Wolff et al. Disconnecting the OFC from the Sub did not impair the ability to learn action-outcome associations and to use this information to guide choice.

However, when action-outcome associations were reversed, rats with contralateral lesions of the OFC-Sub pathway were unable to integrate this new information to guide subsequent choice between the two actions.