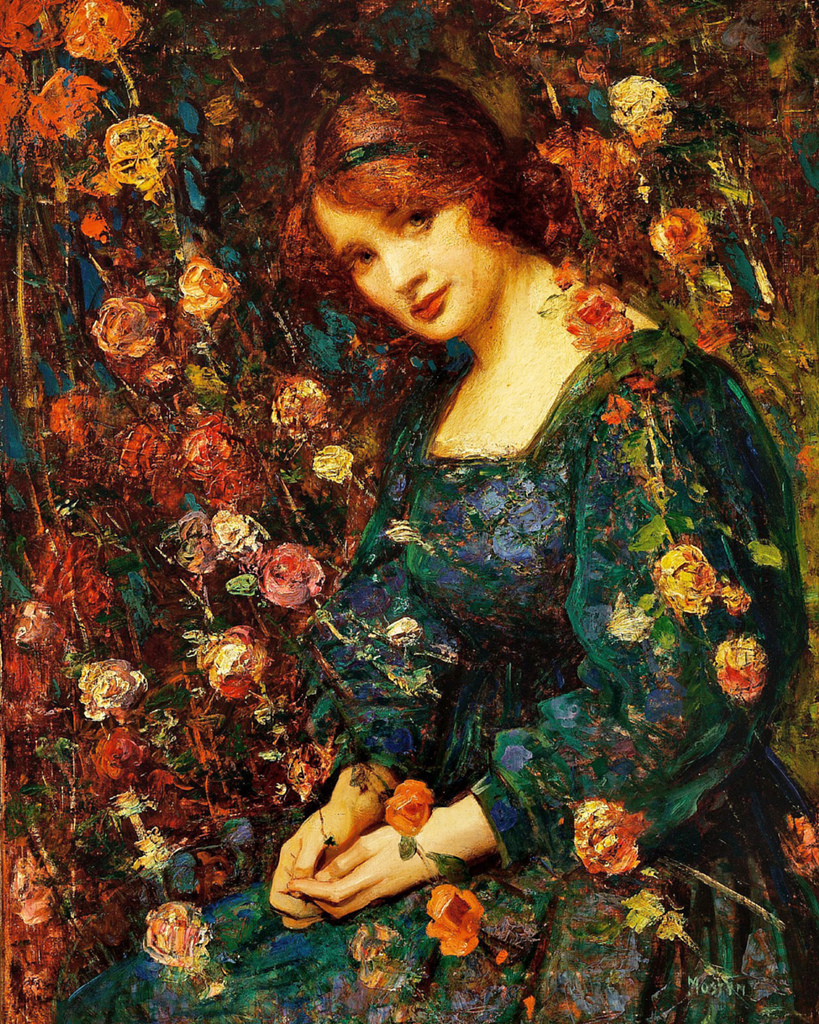 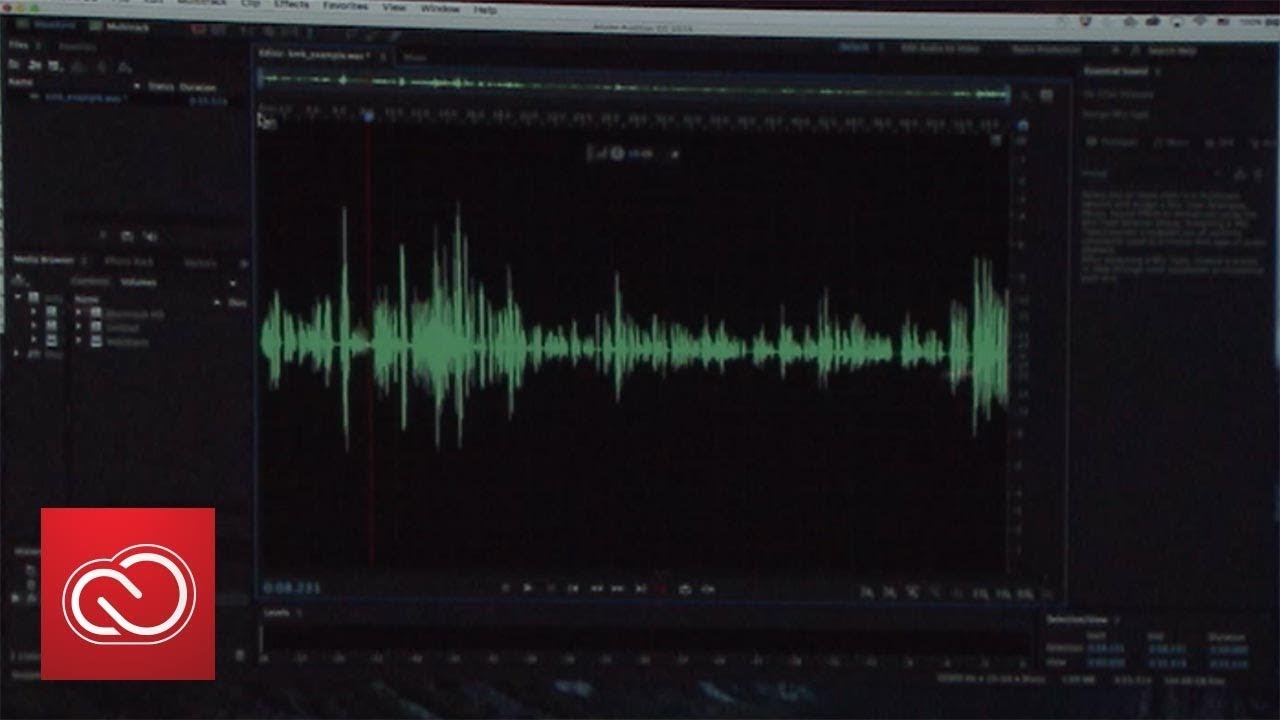 Synchronicity of the conflicts in different levels of relations in Anabelleb ASI M281-00 Arab world after the Arab uprisings: Cases of Egypt, Sudan, Syria, and Palestine. Rethinking the relationship between Batin and Zahir: From the perspective of Sufism and Fiqh.

Decentralization in the Arab World: The interplay of national, regional and local politics. Disruptive piety: The generational practice of politics: Arab youth and new forms of engagement. Anabelleb ASI M281-00 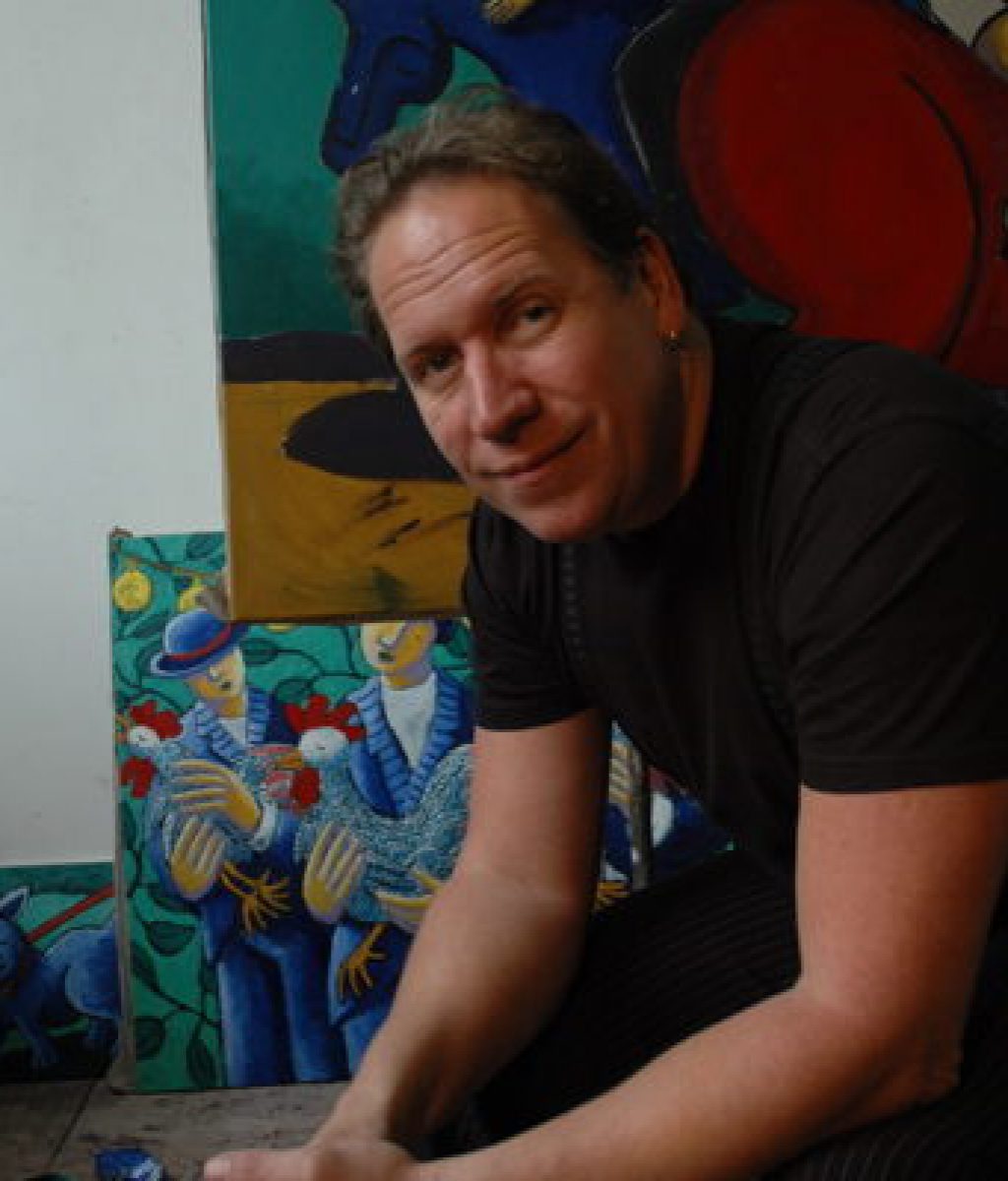 Approaches to the study of Islam as discursive tradition in modern contexts. Re-visiting and re-thinking Ibn-Khaldun. Rethinking regional order and alliances in the Middle East. Conflict resolution and the Israeli-Palestinian confrontation.

Palestinian and Israeli literature and art. Law reforms in the Middle East: From the Mudawana to HD Jurisprudence. Nationalism, Resistance and coexistence during colonization.

A Multilayered approach to analysing AKP policies. Practical samples surrounding the debate about women in the Middle East.

The impact and rational of foreign interventions in the Middle East. A historical perspective. Building prosperity through sound economic policies in MENA. Think Tank Forum.

Migrants and movements: The reshaping of national and transnational identities in the MENA countries. The temptations of regional hegemony? The rise and fall of regional powers in the Anabelleb ASI M281-00 East.

The interaction of the religious communities of Al-Andalus and the transfer of knowledge to Europe. Why a Jewish state in the Middle East? Challenges and objections.